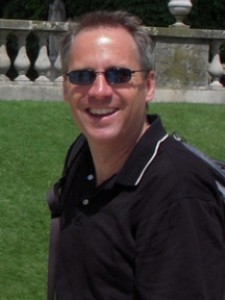 Prior to his faculty appointment at the Maseeh College of Engineering and Computer Science at Portland State University in 2008, Dr. Siderius was Vice-President and Principal Scientist at HLS Research Inc., a startup company he co-founded in 2004. HLS Research is dedicated to applied and basic research on wave-propagation phenomena. Prior to that, Dr. Siderius spent three years as a Senior Scientist at the Science Applications International Corporation between 2001-2004. From 1996-2001 he was on the scientific staff of the NATO Undersea Research Centre in La Spezia, Italy. He has a B.S. degree in physics from Western Washington University and M.S.E.E. and Ph.D. degrees in electrical engineering from the University of Washington.

The premier international scientific society in acoustics, dedicated to increasing and diffusing the knowledge of acoustics and it’s practical applications.

Join the Acoustical Society of America …